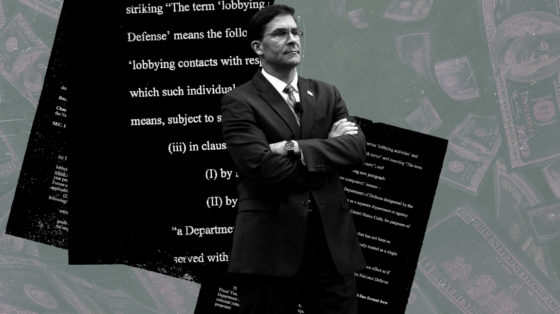 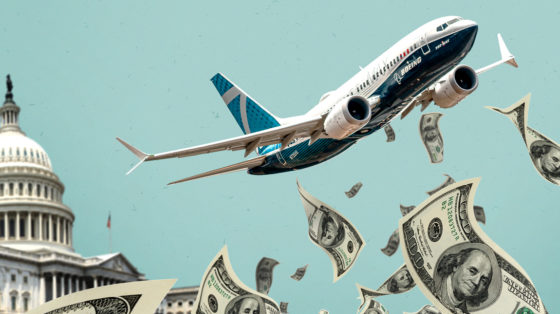 No, We Shouldn’t Bail Out Boeing