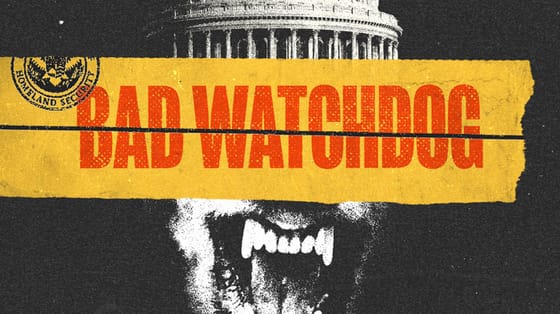 Bad Watchdog Episode 2: The Tip of the Iceberg